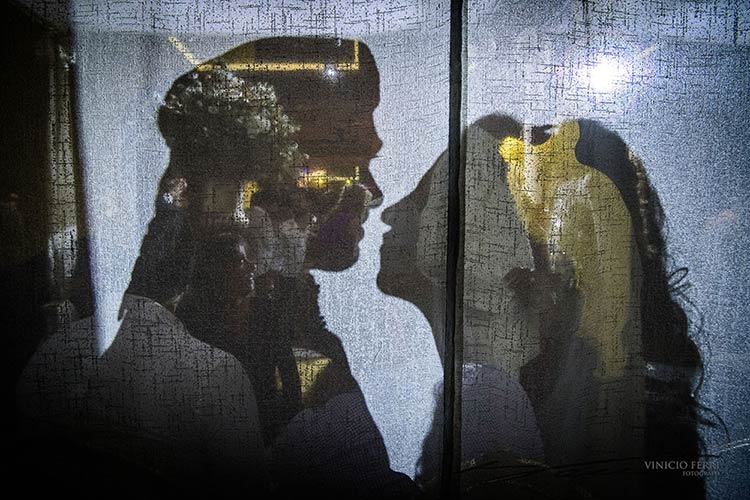 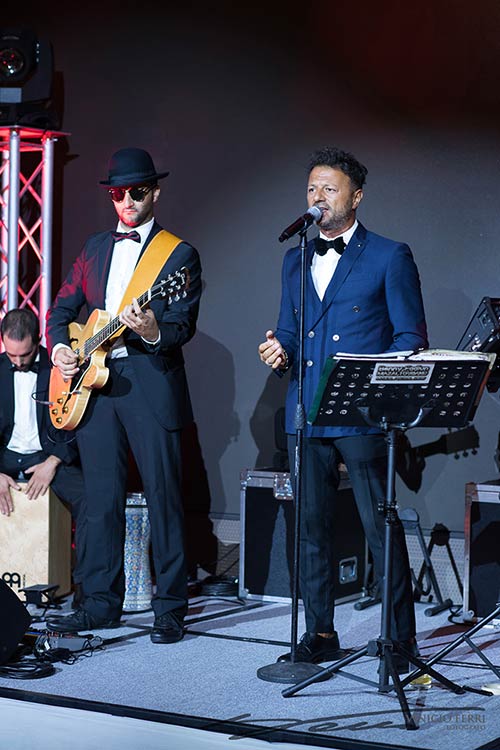 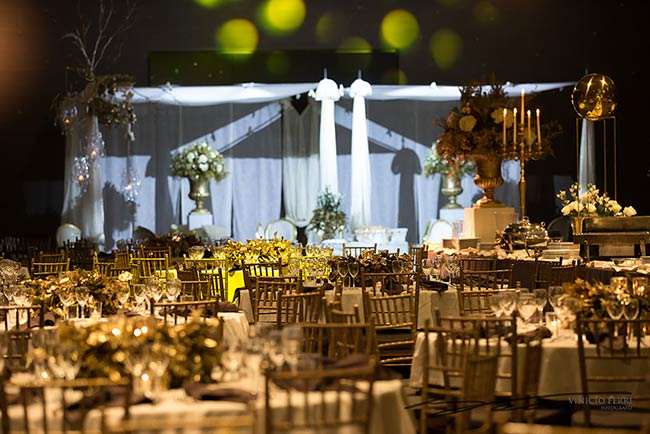 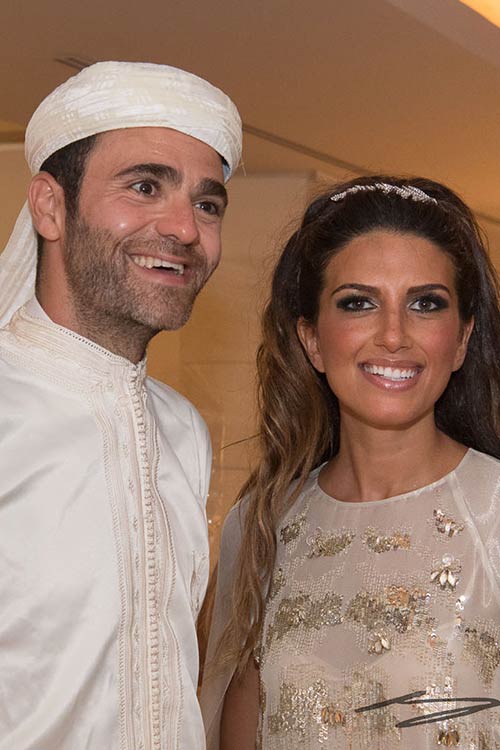 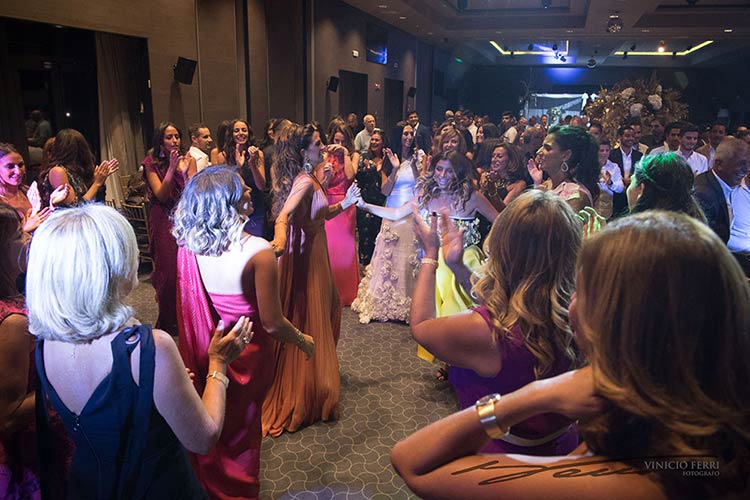 Julia and Benjamin are a lovely couple coming from Paris, they decided to have a unique jewish wedding in the eternal city of Rome surrounded by all their friends and family coming from all over the world.

It’s been a week of fun and joy which started with the henné party on the first day of wedding celebrations. 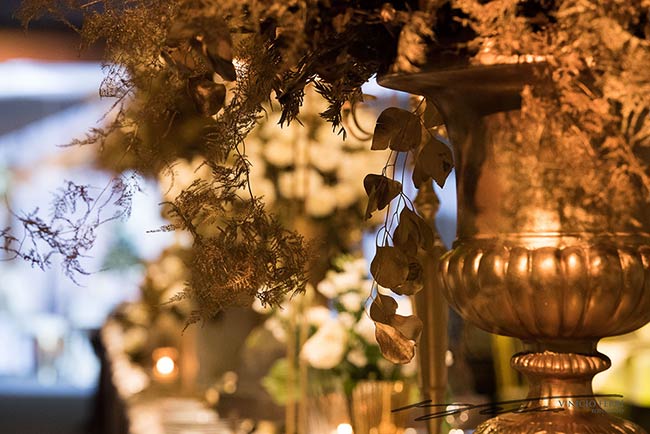 Henna was grown and used in the Land of Israel during the Hellenistic tomes but there are explicit records of Jewish henna ceremonies in the medieval Mediterranean. Henna use, both for everyday adornment and for ritual purposes, quickly spread throughout the Diaspora and was an established custom among the Jews of Morocco and other North African communities. Henna was used by some Jewish communities as part of everyday female adornment, dyeing hands, feet, nails, and hair. Some communities also used henna as part of ritual celebrations and holidays. The most significant use of henna in Jewish communities, however, is as part of a pre-wedding ceremony.

In these communities, henna was a crucial aspect of the preparations for a Jewish wedding, and often defined the structure of the wedding festivities, from the beginning through to the end. Furthermore, henna was used to mark the actors in a variety of other lifecycle events and passage rituals, such as birth, weaning, entering the school system, puberty, and coming out of mourning. It was also used at holiday celebrations and other happy occasions. The henna in these Jewish has several meanings: first, the henna’s staining of skin was seen as beautifying, both as daily adornment and for weddings; second, the materiality of henna was thought as protective, especially of actors at the center of a passage ritual; third, henna was seen as an aid in transforming and guiding the actors into the structure of their new social roles. 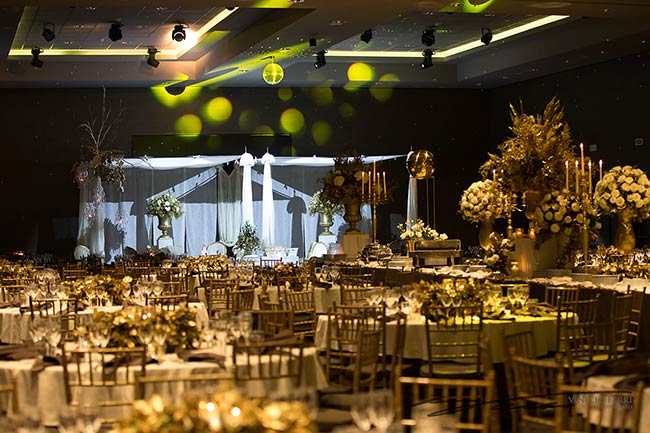 Now let’s get back to Julia and Benjamin that had their Moroccan Henné party in the elegant inner hall of the Hotel Aroma in Rome which was decorated with rich gold compositions.
On one side of the hall there was a tent wish sofas where ladies painted their hands with the henné made by grandmothers and mothers. 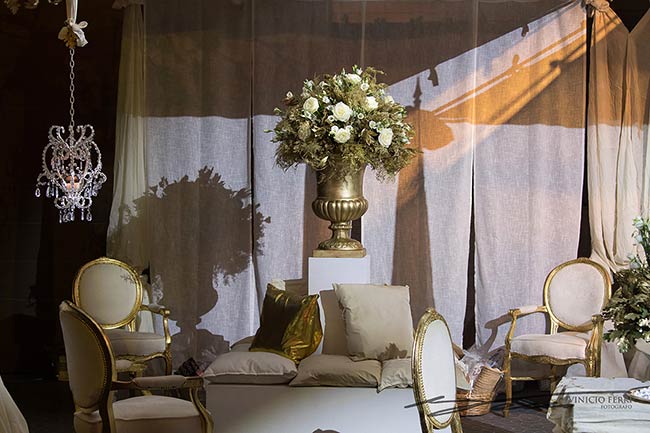 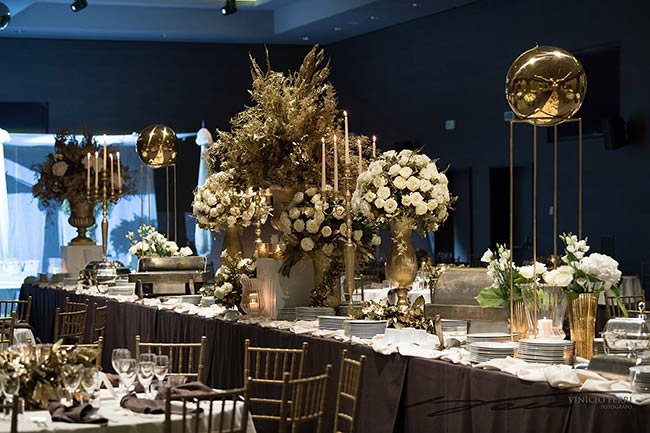 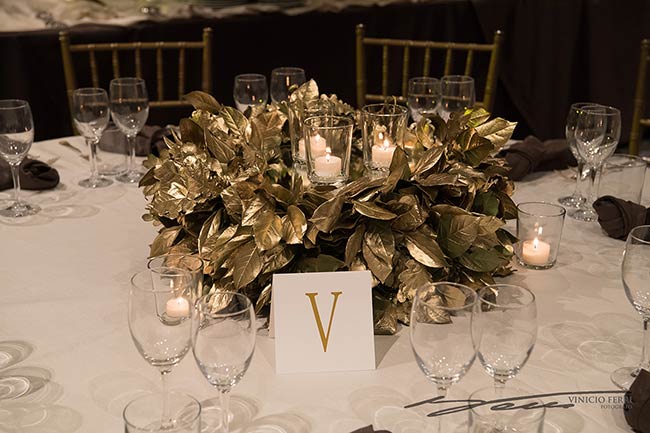 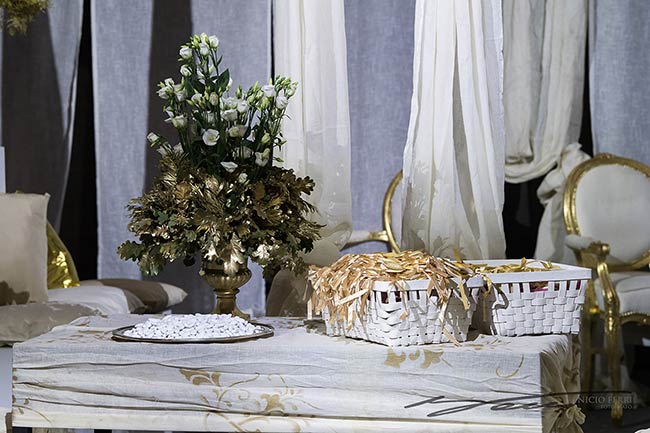 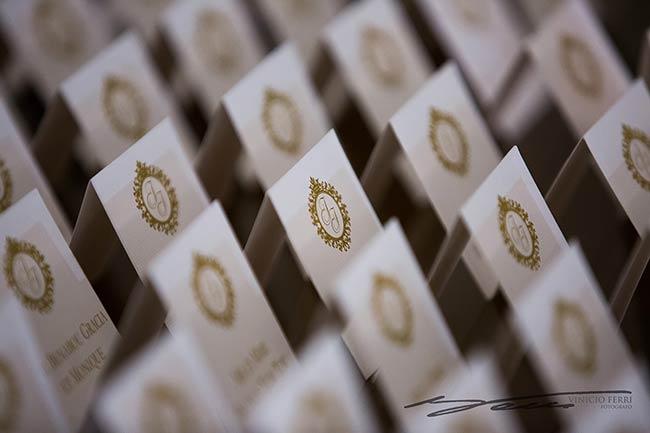 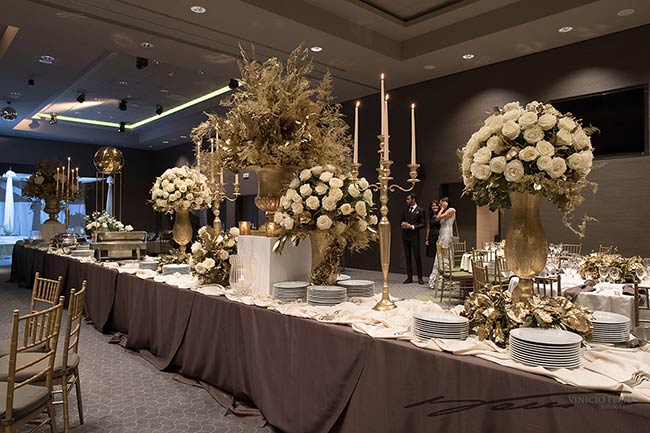 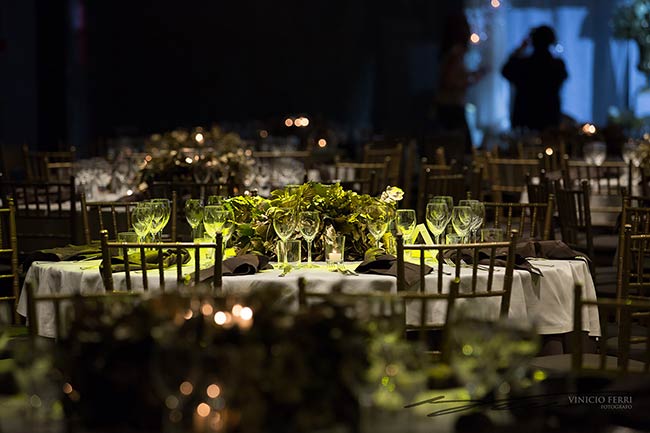 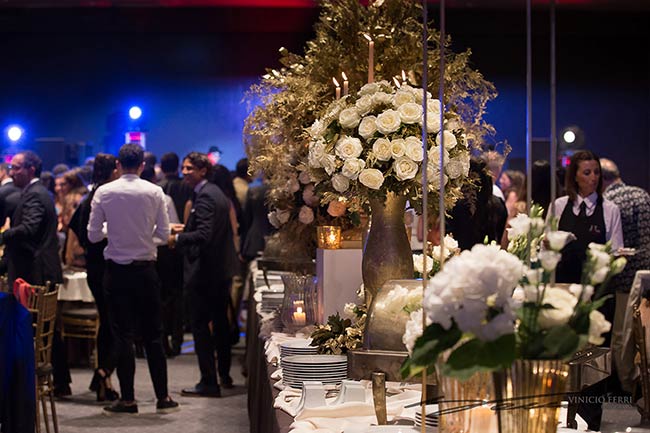 The couples wore traditional moroccan dresses and after the grand entrance they moved to under the tent for the painting of hands and for exchange of presents which was made by Julia’s girlfriends.
Each girl had a basket on her head full of precious gifts and all of them entered the hall whistling in their typical way, such an interesting and fun moment. 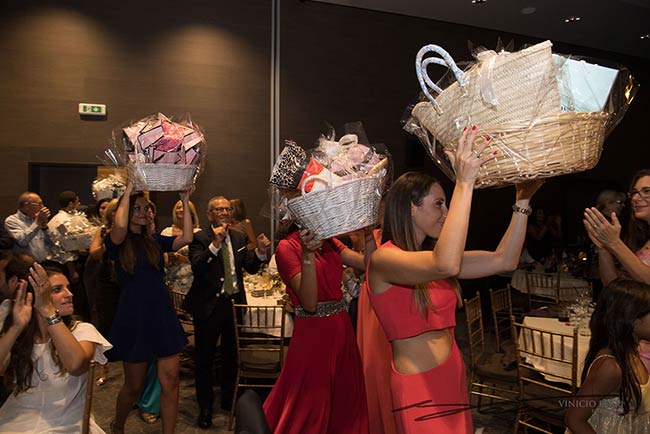 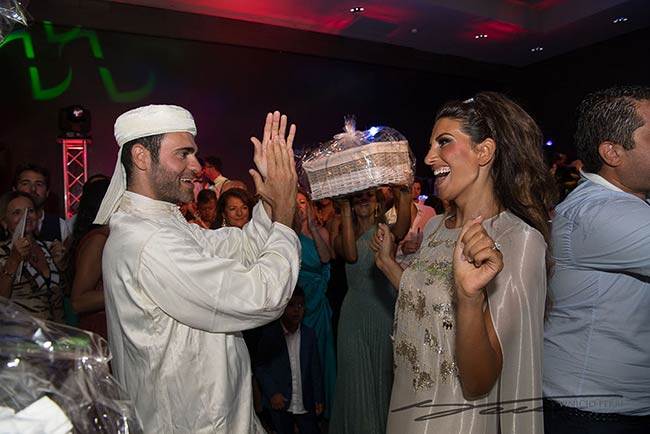 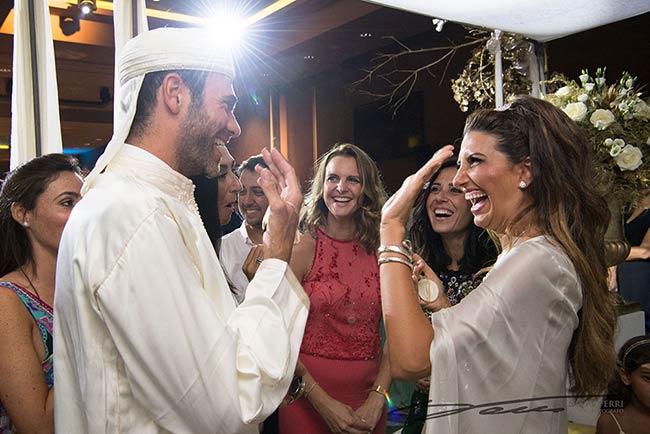 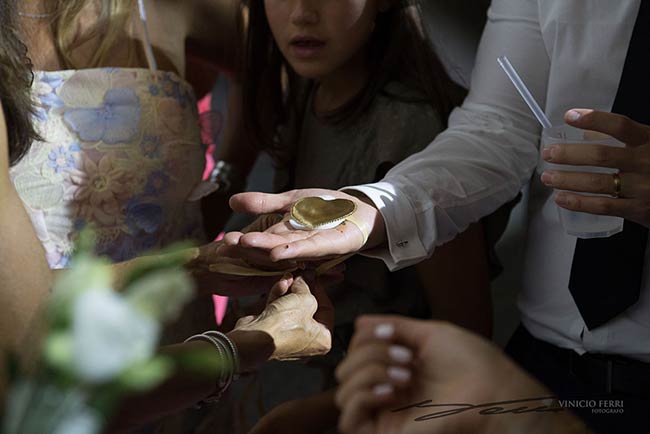 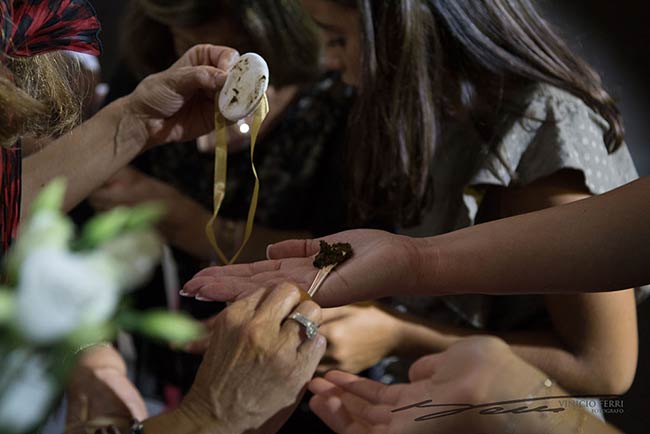 After this traditional moment, the dinner began with a rich buffet, followed by the performance of Mazal tov band that made the evening explode with music, dances and drinks. 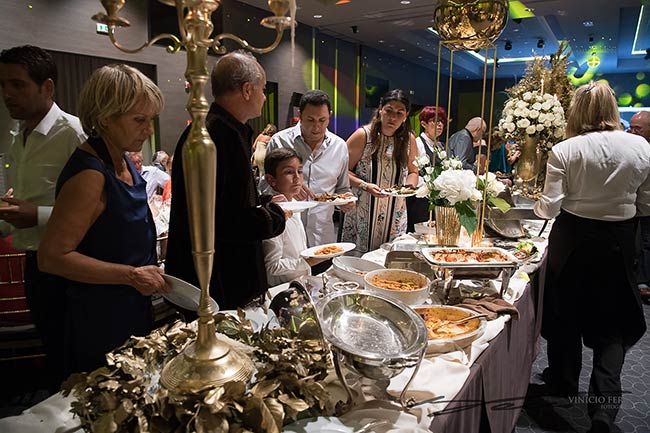 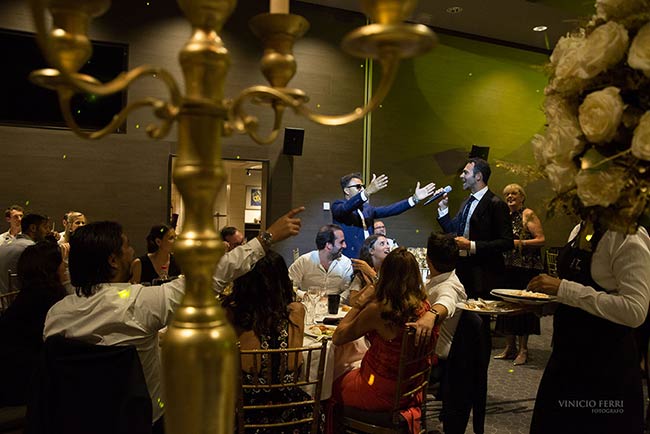 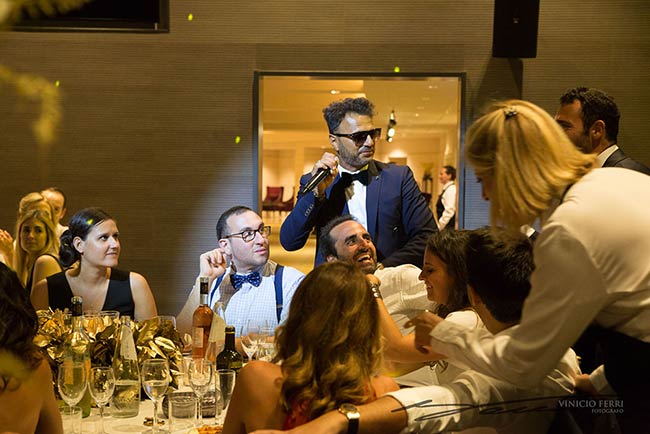 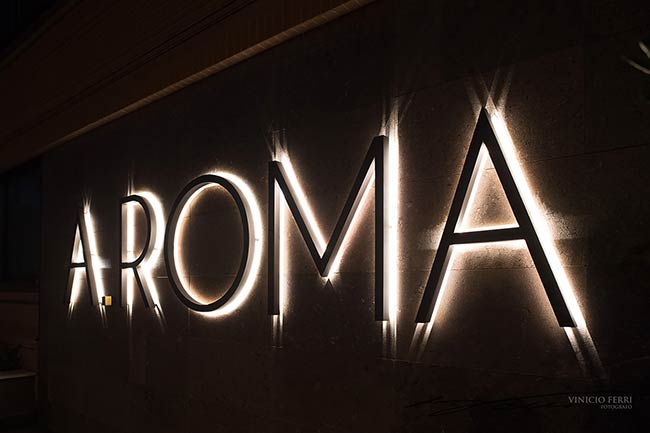 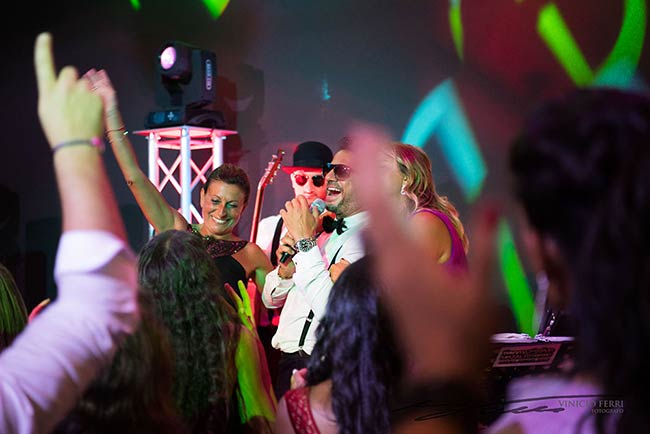 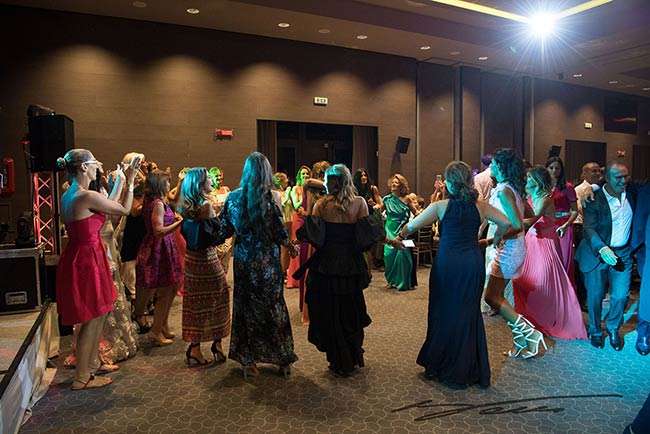 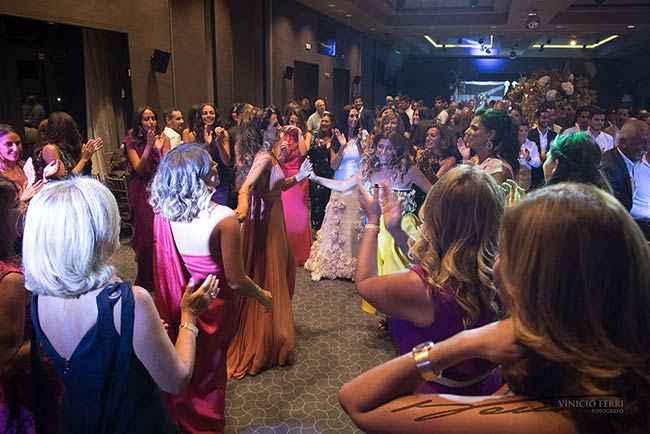 Thanks to Vinicio Ferri photographer for its amazing shots of Julia and Benjamin’s henné party in Rome. 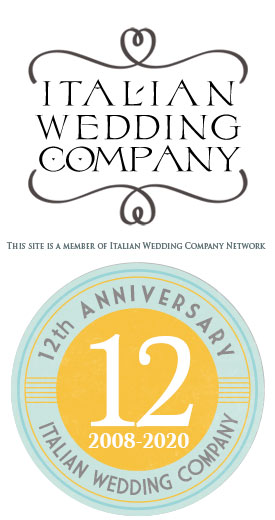 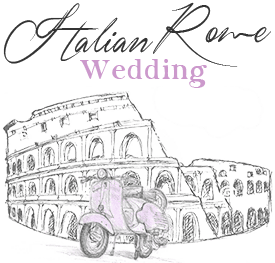